For each county, premiums are generated for an Actual Production History (APH) yield equal to the average of county yields from 2001 through 2010. RP premiums are shown for coverage levels from 65 percent up to 85 percent for four different unit/acre combinations: 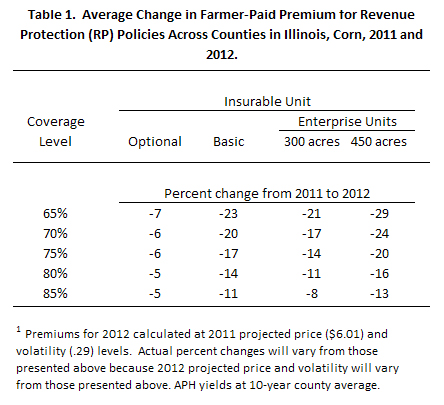 Average RP premiums are reduced 7% for 65% coverage levels. Premium reductions decline to 5% for 85% coverage levels (see Table 1). These reductions on optional units primarily represent the impacts of rate changes to correct for too high of premiums relative to payments. 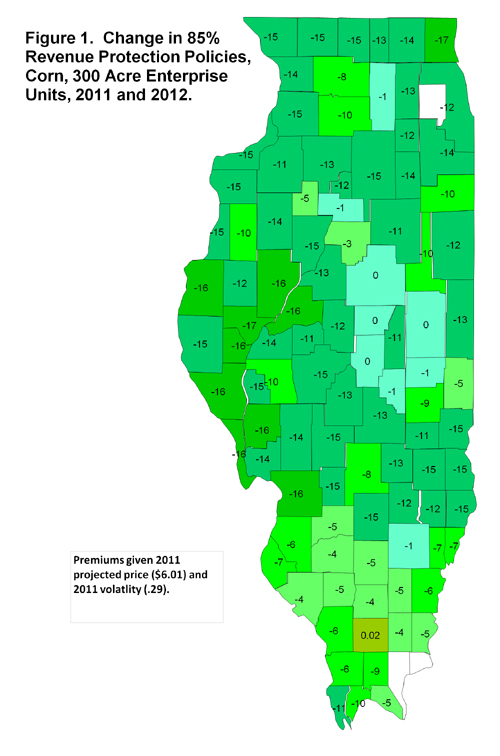 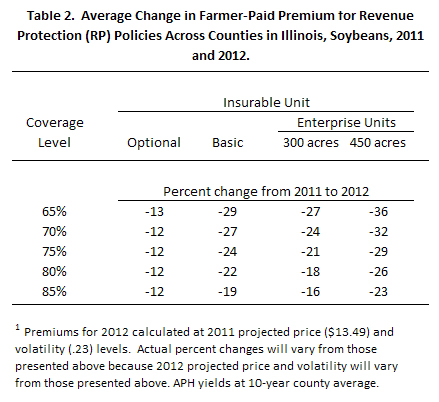 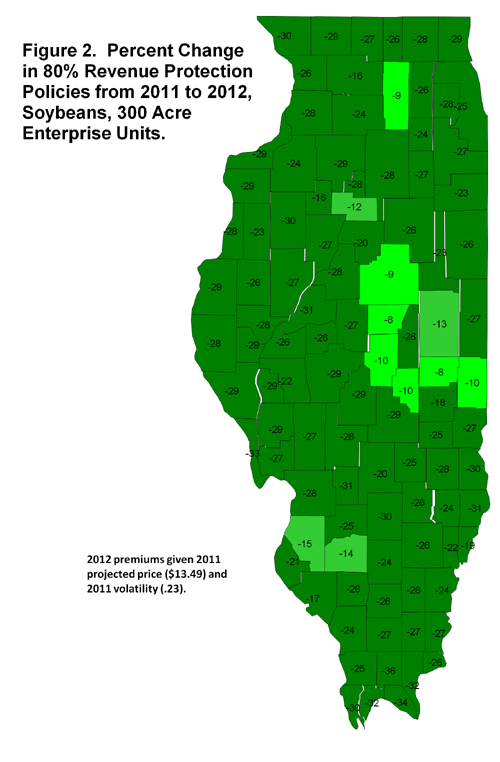