This post takes a broad view of the 2014 farm bill and more specifically the farm safety net as seen through the lens of projected spending levels. In essence, the post examines the who-won/who-lost question and what it tells us about the state of the farm bill debate in the U.S. Primary sources of information are the (1) U.S. Congress, Congressional Budget Office (CBO) January 28, 2014 letter to the Honorable Frank D. Lucas, Chair, House of Representatives Committee on Agriculture, available here; and (2) Agricultural Act of 2014, available here. 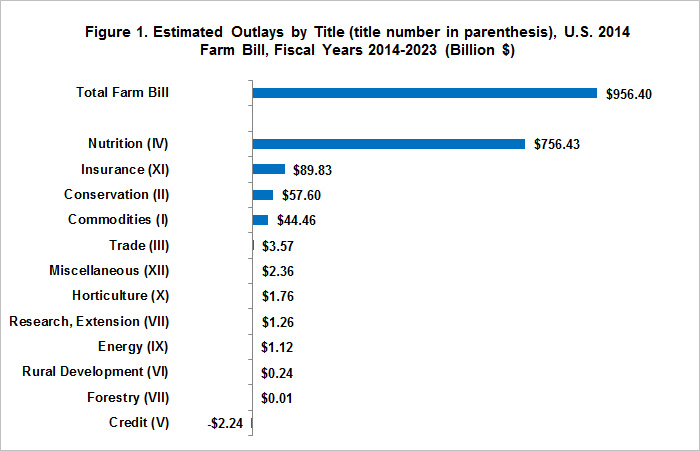 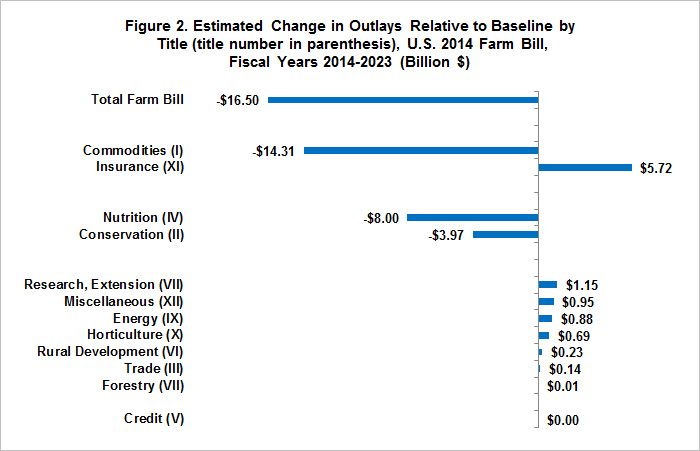 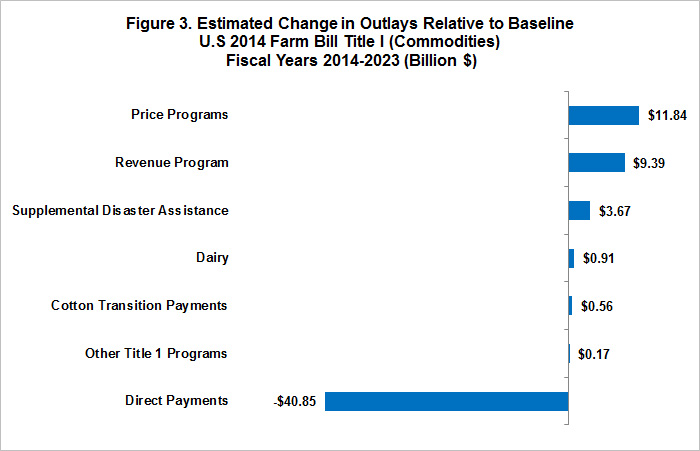 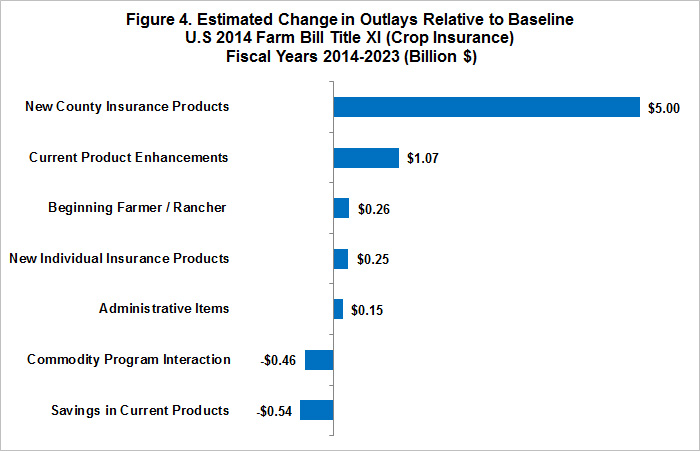