Last week, USDA’s National Agricultural Statistics Service (NASS) released county yield estimates which we are now using to estimate 2019 ARC-CO payments for corn and soybeans (farmdoc daily February 21, 2020). Recognizing that NASS yield data will not be the primary source of information used by the Farm Service Agency (FSA) to calculate ARC-CO payments, adjustment factors were applied to the NASS yields based on the relationship between the yields used by FSA to set 2019 ARC-CO benchmark yields and NASS yields over the 2013 to 2017 period.  Today’s post further clarifies the definition of those yield adjustments and discusses implications for the uncertainty that will continue to surround estimated 2019 ARC-CO payment rates.

FSA has provided the 2013 to 2017 trend-adjusted yield histories used to calculate 2019 benchmark yields for the ARC-CO program, along with the annual yield trend factors used for the 2019 program (benchmark yield and trend factor data available here).  Trend adjustments were removed from the FSA benchmark yield histories and then compared with NASS yield data, where available, over the 2013 to 2017 crop years.  Deviations between the FSA and NASS yields (FSA yield minus NASS yield) were calculated for each year, and then averaged, to arrive at the county yield adjustment factors applied to NASS yields.  Adjusted NASS yields (NASS yield plus adjustment factor) were then used to estimate 2019 ARC-CO payments.  These adjusted NASS yields are currently being used in the Gardner Program Payment Calculator and the 2018 Farm Bill What-If Tool (both available at the 2018 Farm Bill Toolbox). 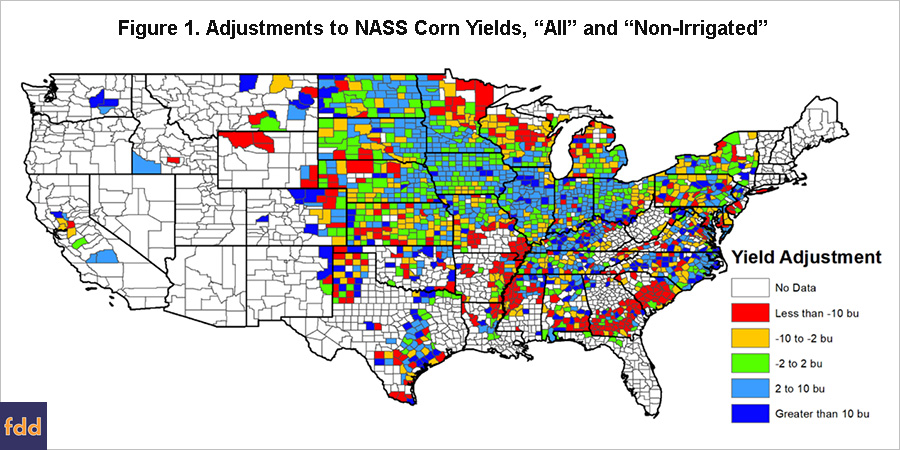 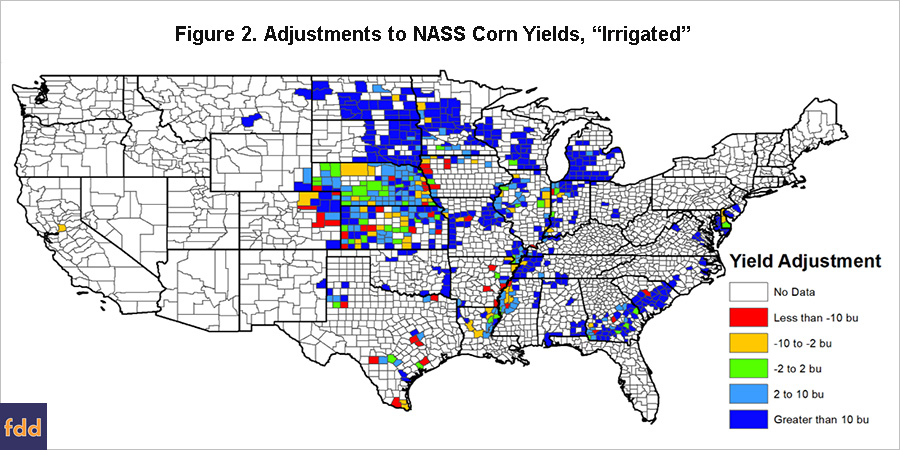 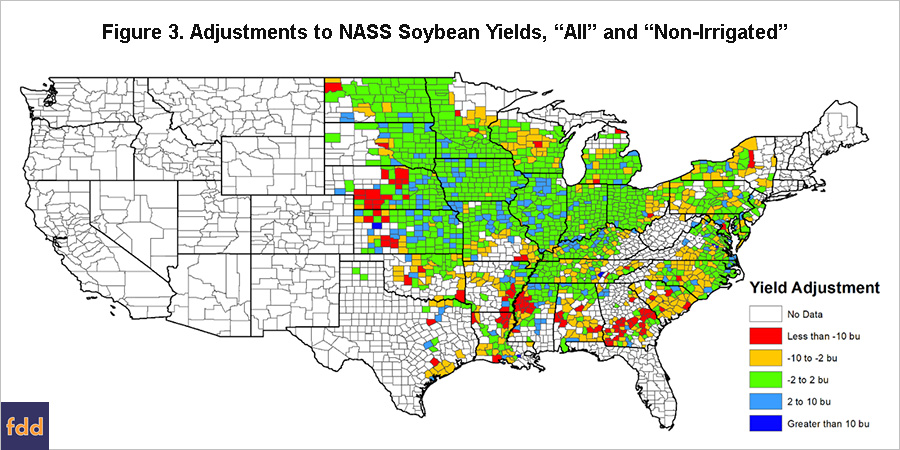 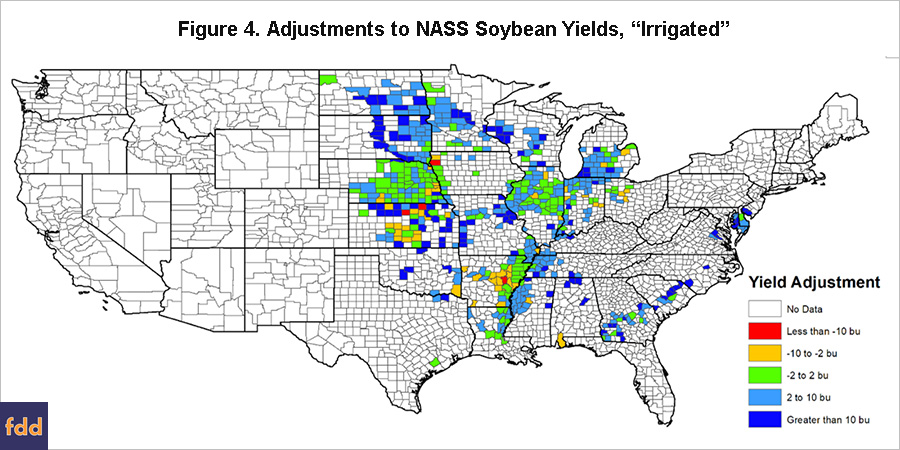 The soybean yield adjustment factor for McLean county Illinois is 1.8 bushels.  This is an average of annual deviations between FSA and NASS yields for soybeans in McLean county, which range from -0.8 (in 2013) to 5.7 bushels (in 2016).

Release of the NASS county yield estimates provided additional information which can be used to assist producers in making their ARC/PLC program enrollment decisions for the 2019 and 2020 crop years. However, producers should be aware that the yields used by FSA to calculate ARC-CO payments will likely differ from those reported directly by NASS, and also likely differ from the adjusted NASS yields we are currently using to project 2019 ARC-CO payments in the Gardner Program Payment Calculator and 2018 Farm Bill What-If Tool.

The adjustments to NASS yields used to update our ARC-CO payment estimates last week account for the average difference between NASS and FSA yields observed between 2013 and 2017, but actual FSA yields for 2019 may still vary considerably from those adjusted yield estimates. Final yields used by FSA could be above or below current projections based on NASS data, resulting in significant changes in ARC-CO payment rates from our current forecasts.

The yield adjustments, or average deviations between FSA and NASS yields, tend to be smallest in the main production regions of the Central Corn Belt for both corn and soybeans.  The annual deviations between FSA and NASS yields used to compute the adjustment factors also tend to vary less in counties in these regions. The size of annual deviations, and average adjustment factors, tend to be larger for irrigated yields in all regions, and for all and non-irrigated practices outside of the central Corn Belt. Thus, the adjusted NASS yields used in the Gardner Program Payment Calculator and What-If Tool are likely more reliable for areas in the Central Corn Belt with non-irrigated or combined (all) production types, and less reliable for areas outside the region or where irrigated production will be reported separately by FSA for ARC-CO.

The ARC/PLC program enrollment deadline of March 15, 2020 is quickly approaching.  With the release of NASS county yield estimates last week, producers now have virtually all information that will become available to estimate payments and help make their program decisions by the enrollment deadline.

While the NASS yields provide some additional guidance, we want to continue to emphasize that 2019 ARC-CO payments will remain estimates through the March 15th enrollment deadline. The yields currently used to estimate 2019 ARC-CO payments could still vary from final yields used by FSA. Final yields and prices used to determine payments will not be known until the end of the 2019 marketing year. Producers should account for this yield and price uncertainty when comparing the ARC and PLC program options in making their enrollment decisions.