Net farm income is the official U.S. Government estimate of farming’s contribution to the national economy. The USDA defines net farm income as “the residual income leftover after all the factors of production are paid. It represents the returns for operator labor, management, and equity, as well as any other unpaid resources used for farm production instead of elsewhere.” For more information on USDA’s net farm income forecasts, see the recent farmdoc daily article from August 25, 2017.

The increase in net farm income forecasts may come as a surprise for many observers in the Corn Belt, as the region continues to experience lower crop prices, yet the increase between the February and August projections is driven, in large part, by changing expectations in the livestock sector. For example, forecasts for 2017 cash receipts in animals and animal products increased 8.4 percent, while the forecast for crop cash receipts increase a mere 0.3 percent. 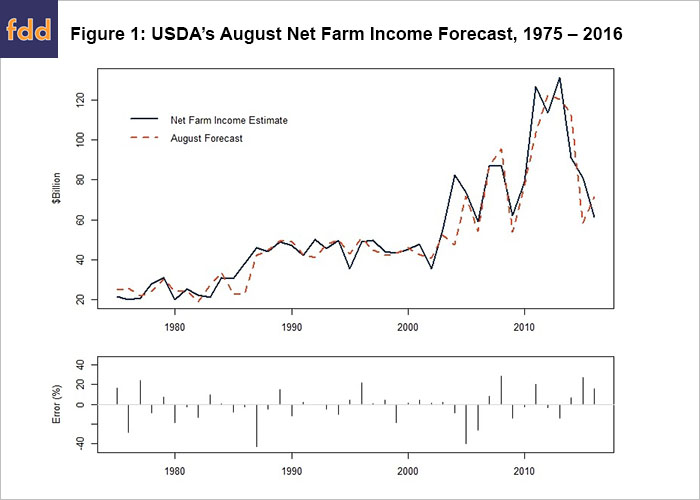 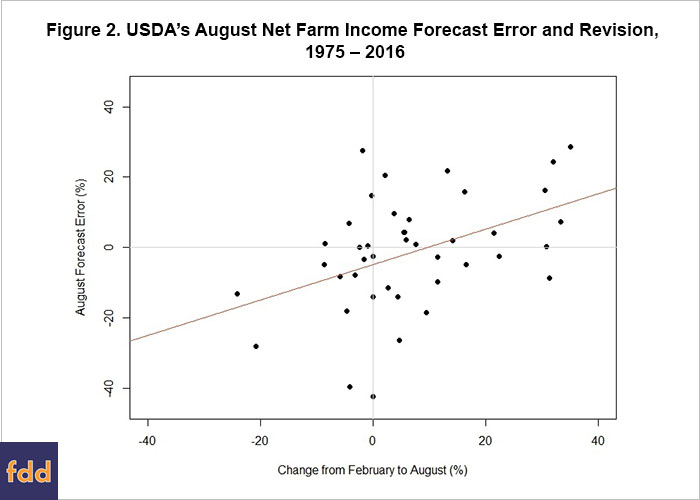